The future of remote wellness monitoring

CareMate is a platform delivering caregivers and family members the information they need through a smartphone technology, without intruding on or diminishing the loved one’s care and well-being.

The smart wearable they hardly know is there

Loved ones or clients wear CareMate like a patch on the core of their body. The wireless device is discreet, unobtrusive and designed for comfort. By monitoring key vitals and key activities CareMate acts as an early warning system for potential wellness issues in seniors. If something’s wrong, the system alerts staff or family so the client can get care right away. 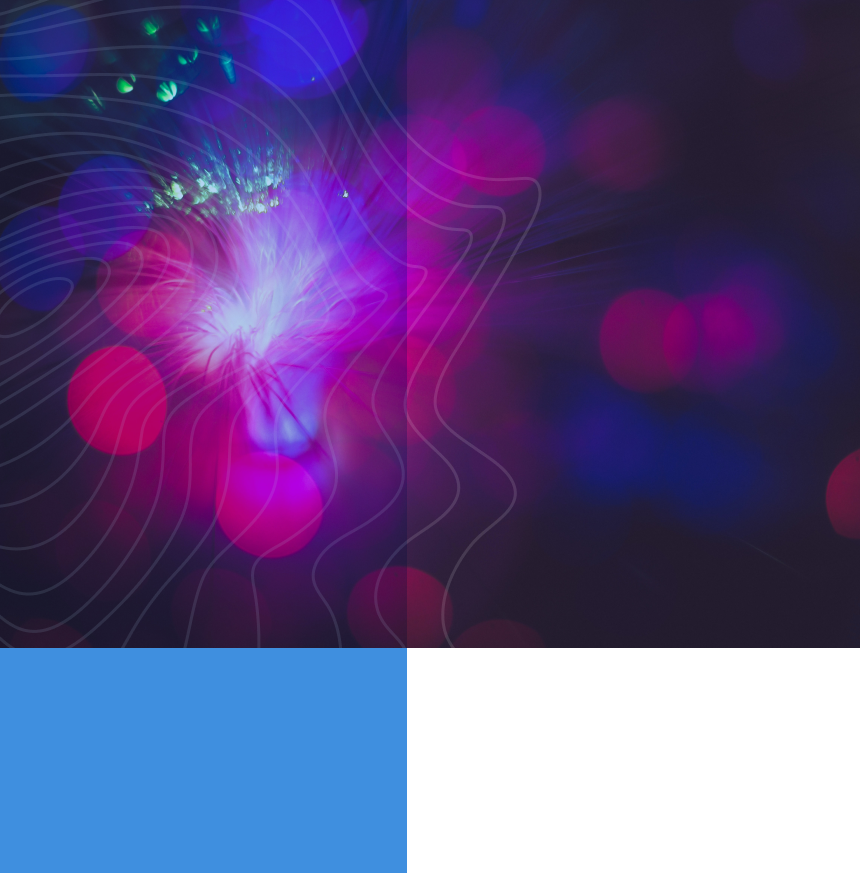 Continuous monitoring gives families and caregivers 24/7 visibility of the individual. The rechargeable device has a battery life of 4 days and is recharged within 45 minutes. Easily combine device-recharging with regular caregiver visits to eliminate downtime.

Get instant notifications without alarm fatigue

Get notified right away if someone hasn’t gotten out of bed, lingers in a high-risk area, or has an unexpected change in heart rate. CareMate delivers real-time insights via mobile app or an interactive dashboard where you can see insights for multiple loved ones or clients at once. 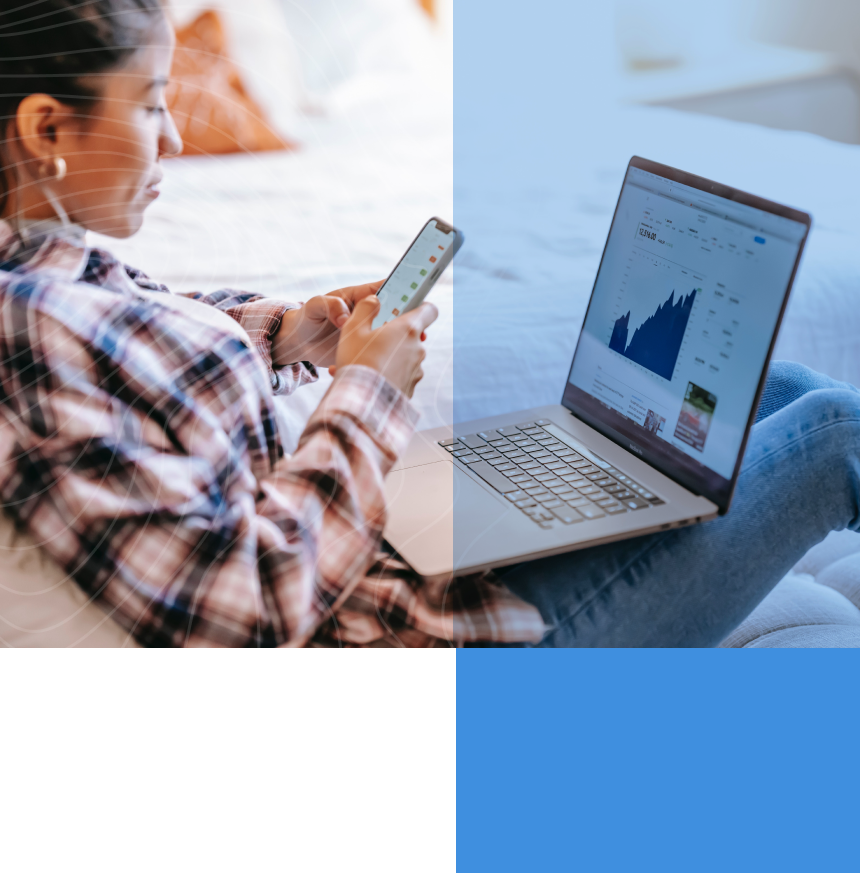 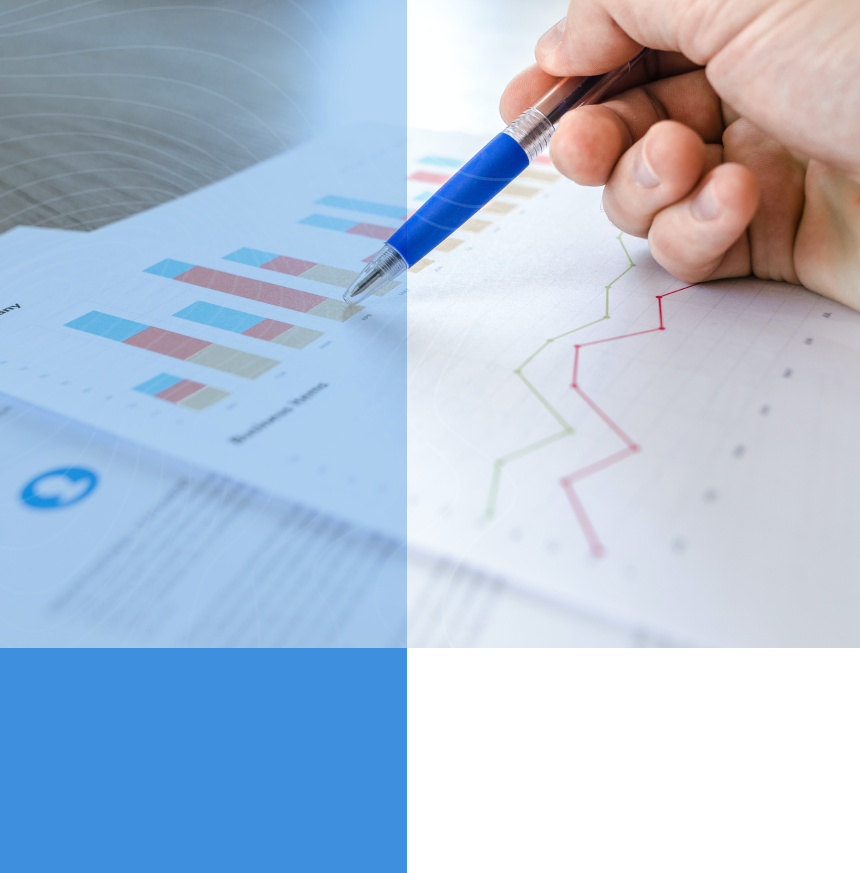 Learn as you go

Daily reports provide a picture of client's health even when visits aren’t possible (such as during COVID-19). Compare historical data over time to identify changes in the client’s health. And our open architecture platform makes it easy to add new sensors for more robust insights.

Give your team a boost 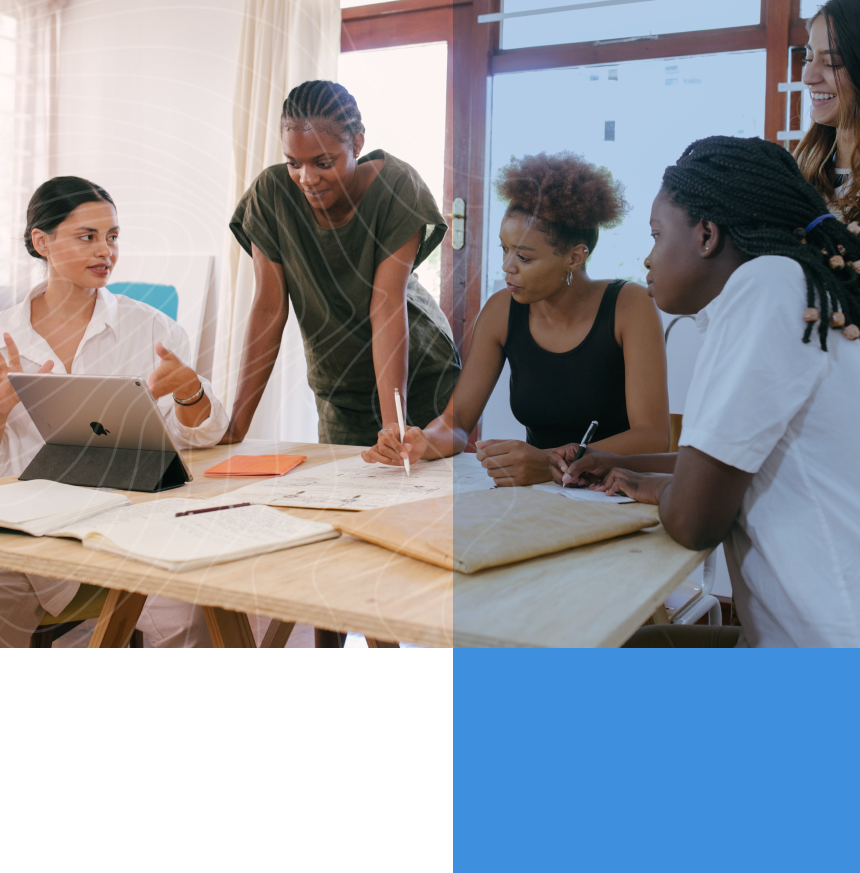 From a family member of a wearer in an Assisted Living Facility:

“My Dad’s CareMate sensor came to the rescue in a big way yesterday once again. As I was about ready to sit down for lunch I received a text message. When I opened the message it was a CareMate alert that my Dad may have fallen. So I left immediately and went to my Dad’s apartment. When I arrived he was on the floor and both a chair and his walker had been knocked on their sides. He had hit the back of his head when he fell and there was some blood on the carpet and kitchen floor. I arrived at his apartment about 12:38 PM which was about 10 minutes after he had fell. I had assumed his caregiver was going to be there as he was scheduled to arrive at 12:30 PM. Much to my consternation, he was a no show. Had I not been alerted of my Dad’s fall, my Dad could have been lying on the floor for several hours before someone comes to his room to take him to dinner. My Dad wears an alert device that was given to him by the assisted living facility and wears it around his neck. But as has happened in the past when he has fallen, he forgets to push the call button for help. Except for a mildly swollen right hand, my Dad thankfully seems to be OK despite the fall. I’ve been watching him closely given that he is on a blood thinner and hit his head. But once again, the CareMate remote monitor was a real Godsend!”

From a Concierge care physician:

“We may not have lost a patient if we had CareMate 3 weeks ago”
(Referencing a patient that fell and didn’t get immediate care.)

From a family member of a wearer in an Assisted Living Faciliy:

“Last Tuesday night as I was about ready to go to bed, I took a look at my Dad’s monitor. It showed that while he had gone to bed around 7:30 PM he had been up from 9:15 to 10:30 PM. So I got dressed and drove over to his apartment to check on him. When I arrived he was fully dressed and sitting in the living room. He was confused and thought it was early in the morning. He said he was waiting to go out with some of the other residents to the weekly breakfast that he had signed up for. I subsequently helped him back to bed.”

From a family member of a wearer in a SNF:

“Happy Friday, Cindy. Just wanted to thank you again for sharing with me Alex’s observations of my Dad’s data. I shared it with my Dad’s cardiologist and in short order he got back to me stating that the strip looks like aFib. The good news though he said was that his heart rate appears to be well controlled on his meds. Regardless, he submitted an order for my Dad to have a 12 lead ECG and said he’d call me to talk about the pros and cons of the two choices we have moving forward to address his aFib”. 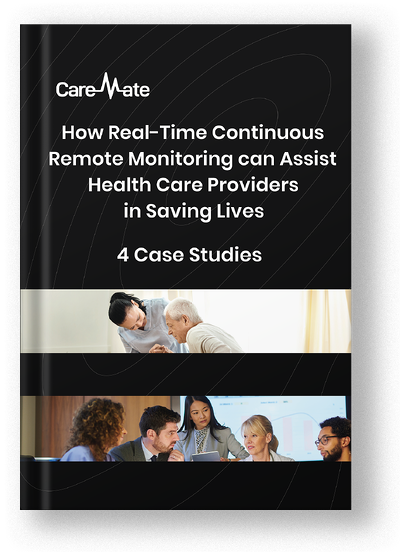 Five case-studies that demonstrate how CareMate enables Agencies to differentiate through a higher level of care.